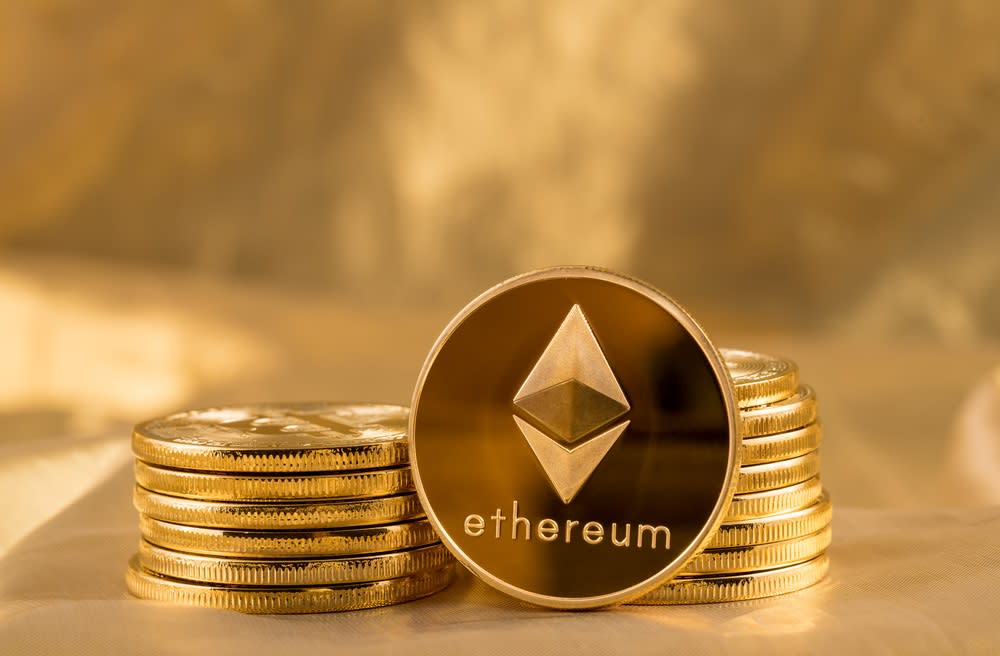 According to Kevin Rooke, a cryptocurrency researcher and YouTuber, the Ethereum community already has more than 250,000 developers and 94 out of the top 100 blockchain projects have launched on top of the Ethereum network.

“You simply cannot build excellent applications and products without a big developer base behind you. But today, Ethereum has roughly 250,000 developers building on its platform. The industry is still really small [and thus], 250,000 is a shocking number. Ethereum’s development framework called Truffle already has more than 500,000 downloads and even through the price fall of 2018, development interests have continued to rise,” said Rooke.

Can Other Decentralized Application Protocols Compete?

The vast majority of cryptocurrencies and tokens apart from payment-focused blockchain networks like Bitcoin, Ripple, Bitcoin Cash, and Litecoin are built on top of the Ethereum protocol. Even Tron, the 10th largest cryptocurrency in the global market with a market valuation of $3.4 billion, is built on the ERC20 token standard of Ethereum (though it’s currently in the process of migrating to an independent blockchain).

EOS, which is also based on the Ethereum network,

raised $4 billion in the biggest initial coin offering (ICO) in history, with support from the likes of billionaire investor Mike Novogratz. Only NEO, Cardano, and Qtum out of the top 100 blockchain projects in the world are decentralized application protocols built from scratch, with a genuine vision of becoming the leading blockchain protocol.

The mainnet of EOS is expected to launch in the next 24 to 48 hours, and despite its multi-billion dollar token sale, it still relies on the Ethereum network to settle smart contracts. An Ethereum smart contract is necessary to prove incoming funds for EOS tokens, as EOS leverages the security and efficiency of the Ethereum protocol.

Rooke emphasized that large capital is no longer sufficient to kickstart the process of creating a major blockchain project specifically for decentralized applications. Ethereum’s potential can only be demonstrated through successful Dapps and if developers leave the Ethereum protocol, regardless of its sophisticated architecture and technology, the Ethereum network will lose its value.

As such, Rooke noted that Ethereum has already won the race to become the leading smart contract platform for the cryptocurrency industry, adding:

“How do you get developers when you don’t have anyone using your platform? How do you get using your platform when you don’t have developers who are going to build that underlying infrastructure to make it easy to launch applications? In some ways, money can kickstart the process but in crypto today, everyone has money, including Ethereum, so that cancels out the competitive advantage.”

The EOS Foundation has already begun its attempt to form a vibrant community through hackathons with valuable opportunities and multi-million dollar rewards. Other blockchain projects will likely do the same to compete with Ethereum. But, as of current, Ethereum still remains as the dominant smart contract platform.

The post 94 Out of Top 100 Blockchain Projects are Built on Ethereum appeared first on CCN.