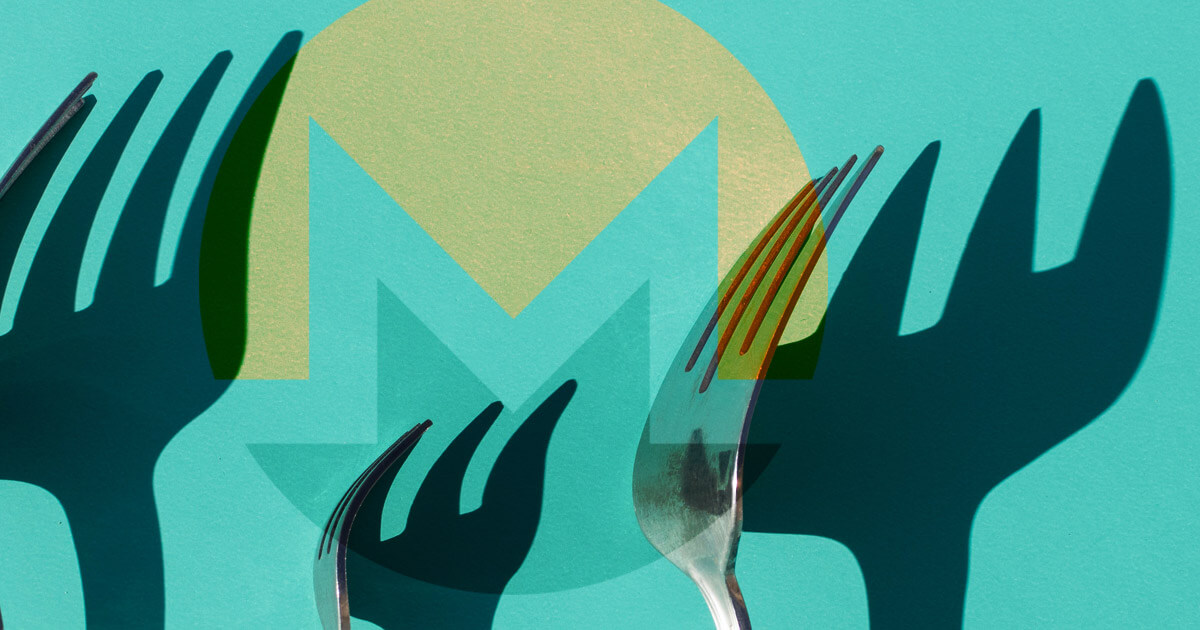 Photo by Ursula Spaulding on Unsplash

Monero, the world’s largest privacy coin by market cap, underwent an emergency hard-fork as an active measure against miner centralization.

Monero’s latest Version 12 update marks a significant milestone for the currency. With the recent release of the BK-N miner from Baikal and the Antminer X3 from Bitmain, the core XMR communities stance against specified mining cards has seen its user base splinter into five separate currencies.

Monero is an open-source cryptocurrency that focuses on privacy, decentralization, and scalability.

These mining cards are implementations of ASICs (Application Specific Integrated Circuit), hardware geared towards the Crypotnight hashing algorithm, and offer a considerable performance advantage over CPU or GPU miners.

Dedicated mining hardware brings massive amounts of hashing power into the hands of a concentrated group of users, disrupting the power dynamic within the XMR community and leading to a consolidation of power in the network.

ASICs have existed for a long time in the cryptocurrency space. Companies such as Bitmain produce miners catering to a range of hashing algorithms including SHA256 and Scrypt.

However, for the XMR community — which places a strong emphasis on decentralization — these cards cause significant concern, with many community members labeling such cards as a “threat.”

The position of the Monero community on dedicated mining hardware stems from the origins of Monero itself — fueled by an ideological diversion from Bitcoin’s development, Monero prioritizes privacy and an egalitarian mindset, opting for fair distribution of mining power throughout the network.

In an official post released in February, the Monero team “recognized that ASICs might be an inevitable development for any Proof of Work” algorithm but maintains that XMR is committed to cultivating balance in its mining community, stating:

“In order to maintain its goal of decentralization and to provide a deterrent for ASIC development and to protect against unknown or undetectable ASIC development, the Monero team proposes modifying the Cryptonight PoW hash every scheduled fork, twice a year”

The developers also endeavor to remind the community that adoption of the Cryptonight PoW function was adapted from the initial CryptoNote implementation to eliminate the disparity between CPU (majority) and GPU/FPGA/ASIC (minority) miners.

Monero’s official statement on the algorithm change also goes to great lengths to reaffirm the teams “somewhat formal stance” against ASICs, outlining their plans and reasoning as to why the developers will combat the current wave of Cryptonight-specific miners.

“Cryptonight (Monero’s proof-of-work system) intends to close the gap between CPU and GPU, FPGA, and ASIC mining by using a proof-of-work system that is memory bound over a moderate amount of memory. As a result, ASICs get significantly more expensive to build.”

There have been many conversations amongst Monero community members regarding how XMR should maintain their ASIC resistance, including transitioning their hashing algorithm to the Cuckoo Cycle. The feature list on Monero’s latest Github release, however, only states a “tweaked PoW.”

It appears that the recent update has already achieved its desired goal, as recent statistics already show a greater diversification of power within the XMR mining pools — albeit at the cost of global hashing power.

Five new projects have spawned as a direct response to this hardline policy against specified Cryptonight mining cards, all of which are operating on the ASIC compatible Version 11 XMR code. These cards include:

New projects emerging from significant forks is a common occurrence in the crypto ecosystem, with coins such as Ethereum Classic, OmiseGo Classic, and Zclassic all providing users with legacy features dropped from mainline release.

Related Story: Bitmain Could Be Developing Facilities In the United States

However, none are currently as popular as the core projects from which they were launched, with many being denounced as “scams.” Some, however, such as ETC, maintain an enthusiastic community support base.

These new forks may still be able to find a niche for themselves in the market. While many claim ASIC-compatible Monero forks will be dominated by large mining institutions, network speed and increased validation times will continue to be a selling point for new forks.

Proponents of specialized hardware suggest that the Monero fork will stunt the token’s growth, potentially hampering its ability to scale.

With multiple mining hardware manufacturers producing Cryptonight capable ASICs, consensus dominance may be dictated by the rate at which miners adopt specialized hardware. The much more mature ASIC-accepting BTC mining pools, for example, have one entity controlling no more than 26% of gross hashing power.

While the fate of these new forks is yet to be fully realized, Monero’s main chain continues to be a key player in the privacy coin sector with total market cap well over double of its closest competitor.

Get real-time updates and breaking news.

DISCLAIMER: Our writers’ opinions are solely their own and do not reflect the opinion of CryptoSlate. None of the information you read on CryptoSlate should be taken as investment advice. Buying and trading cryptocurrencies should be considered a high-risk activity. Please do your own due diligence before making any investment decisions. Finally, CryptoSlate takes no responsibility should you lose money trading cryptocurrencies.

Peter Ivancic is a freelance journalist, serial entrepreneur, and sci-fi nut. Always on the move, his desire to be on the cutting edge has led to a broad schooling in BioTech, blockchain implementation and computer science.

We’re tracking 910 projects from all around the globe.

If you enjoyed this post, get updates. It’s free.