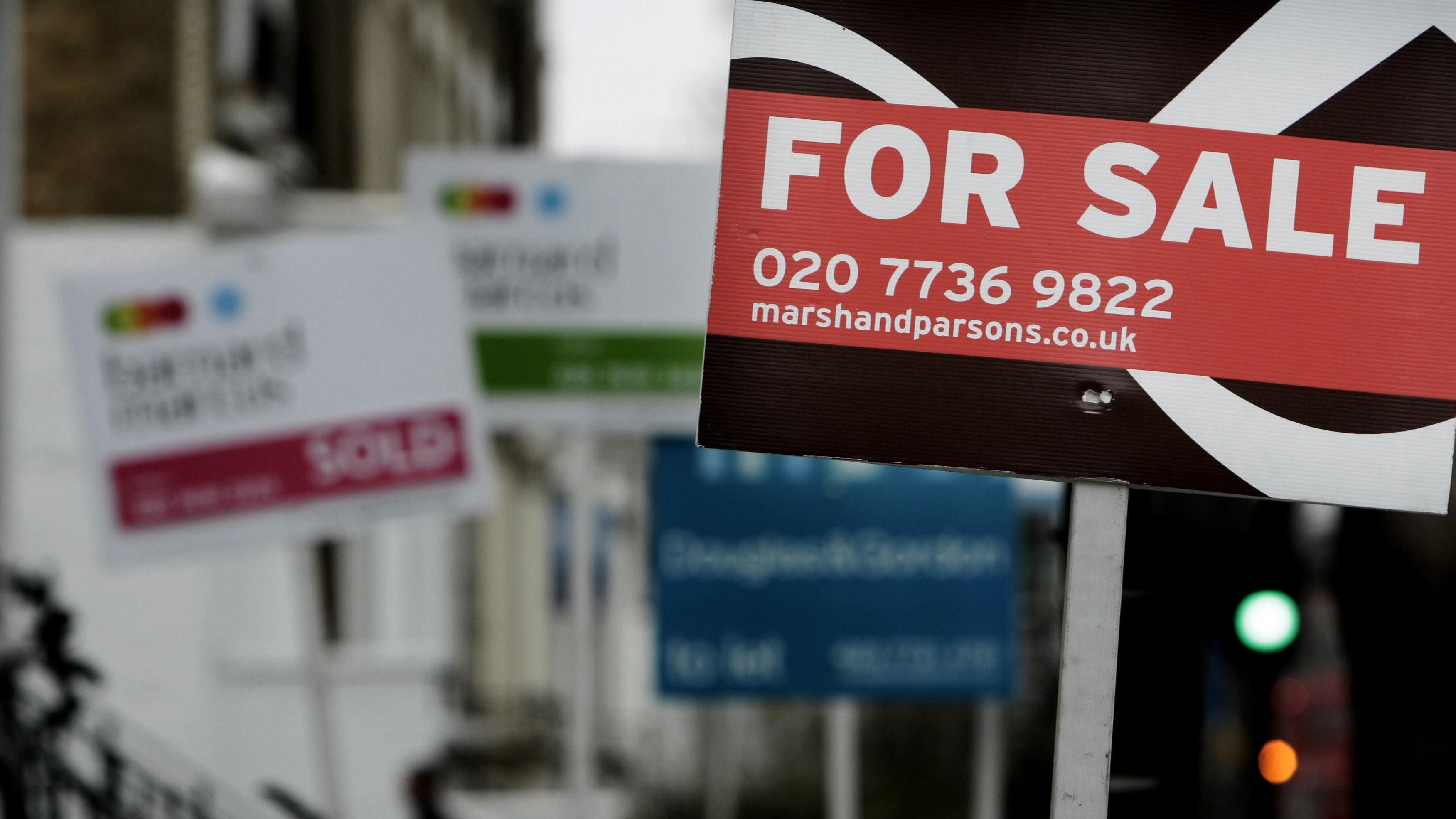 The latest press release from HM Land Registry, spelling out details of the first digital mortgage deed entered into Britain’s official Land Register, reads much like a standard blockchain pronouncement.

It features enthusiastic quotes from the companies involved, like this one, from Enact Conveyancing managing director Ben Carroll:

We emphasise innovation that benefits our customers and improves their experience, so we are extremely pleased to join HM Land Registry and Coventry Building Society on this pioneering effort to transform the conveyancing process. This fully-digitised journey will mean that a customer can sign their mortgage deed online at a time and place of their choosing, securely underpinned by the GOV.UK Verify platform.

It also talks about “making transactions instantaneous”, as well as “building for a future without the need for a witness to watch”.

In fact, the first digitally signed mortgage, for a house in south-east London, didn’t use blockchain technology at all.

Instead, the process works as follows: the conveyancer creates a digital version of a mortgage deed, the borrower signs that online after verifying his or her identity with the UK government’s “Verify” service and, on completion of the transaction, the conveyancer makes the deed effective.

No sign of pre-programmeable “smart contracts”, which supposedly cut out the middleman (though as has been pointed out before, human adjudicators would still be needed for those).

Blockchain technology has frequently been touted as a way of reducing property fraud, particularly in developing countries where land rights can be a life-or-death matter.

And HM Land Registry had itself previously indicated it would explore the use of blockchain in testing “new digital registers”. So maybe that hasn’t worked out so well, or maybe they’re still exploring.

Either way, it turns out you can get rid of pen-and-paper transactions with the good old-fashioned internet.