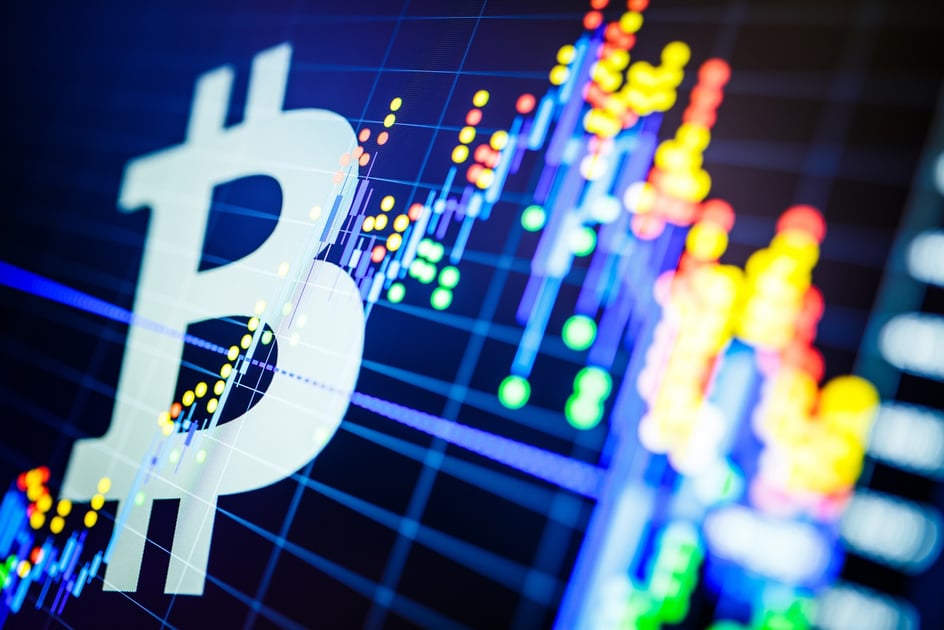 Bitcoin and other cryptocurrencies have seen huge gains over the past year, and that’s left many first-adopting crypto-asset investors sitting on some big paper profits. Recently, the IRS has made it clear that it expects its tax revenue from sales of bitcoin and other high-flying digital currencies, and the tax service is working hard with other players in the cryptocurrency space to make sure that it can enforce investors’ tax obligations.

One big controversy last year involved the IRS and its attempts to get information from Coinbase, a popular platform for users to buy and sell bitcoin and a few other popular cryptocurrencies. Although the IRS ended up narrowing the scope of the user data that it initially wanted to get from Coinbase, users of the platform need to understand that Coinbase is reporting information to the IRS that could result in the tax agency knowing about profit-producing transactions involving bitcoin.

What the IRS wanted from Coinbase

About a year ago, the IRS filed a lawsuit in federal court seeking to force Coinbase to provide records on its users between 2013 and 2015. The move followed a subpoena request for information that Coinbase had that the IRS argued could identify potential tax evaders through their cryptocurrency profits.

Coinbase assessed the situation and argued that the IRS was overreaching in trying to gather some information that wasn’t relevant for its stated purposes. Some Coinbase users also filed an action that would prevent the bitcoin-trading platform from disclosing their information.

Last summer, the IRS scaled back its request. Rather than trying to grab information on all of Coinbase’s users, the service limited its information request to those users who had conducted transactions involving $20,000 or more within any single year between 2013 and 2015. The request signaled the fact that the IRS really wanted to focus on the highest-profile cryptocurrency users, which likely would have the greatest potential tax liability. The IRS confirmed that thinking by noting that it also wasn’t interested in information about those who only bought and held bitcoin during the period, given that there would be no tax liability for buy-and-hold cryptocurrency investors under the IRS standards for taxing bitcoin and other crypto-assets.

The IRS won its fight in November, as the federal court ordered Coinbase to turn over records on more than 14,000 users who met the $20,000 standard. That’s a far cry from the estimated 6 million customers that Coinbase had at the time, but the court defeat was a major blow for those proponents who value cryptocurrencies based on financial privacy.

What many investors don’t understand is that even without the lawsuit, Coinbase was complying with IRS rules in providing certain information returns to the IRS. Coinbase currently completes Form 1099-K for customers who have received at least $20,000 in cash for sales of virtual currencies that are related to at least 200 separate transactions in a calendar year. A copy of the Form 1099-K gets sent to you, with the IRS also receiving the same information.

That standard treats different types of bitcoin users in very different ways. If you’re a long-term crypto investor and make relatively few transactions, then you’re unlikely to reach the 200-transaction mark in any given year. Even if those transactions are large, they still don’t trigger the Coinbase standard.

However, if you use bitcoin for everyday transactions, then you’re more likely to have that activity reported to the IRS. First adopters who’ve embraced bitcoin as a way of doing commerce rather than simply as an investment will find that they’re more likely to receive tax reporting information from Coinbase than long-term investors are.

How Coinbase is trying to help make tax reporting easier

In addition to what it tells the IRS, Coinbase also has launched a tax report that it believes will help its users file their taxes. The report includes summaries of purchases and sales, including basis information that should help calculate capital gains. Coinbase’s report mimics to some extent what stock investors get from their brokers on Form 1099-B, although the company does not send a copy of the report to the IRS as brokers are required to do for stock transactions.

However, Coinbase has signaled that it could support 1099-B reporting. CEO Brian Armstrong suggested the use of the stock brokerage tax form. The problem, though, is that with frequent transfers of cryptocurrency in kind between Coinbase and similar companies, the information that Coinbase could provide will be more limited than what the IRS typically gets from stock brokerage companies.

Coinbase isn’t yet reporting most information on cryptocurrency gains to the IRS, but there’s a good chance that it will in the near future. Some users of the service who get 1099-K forms will have to make sure that their tax returns reflect the activity indicated on the form. Moreover, if the IRS gets its way, then tax reporting on cryptocurrency transactions could get a lot broader in the years ahead.