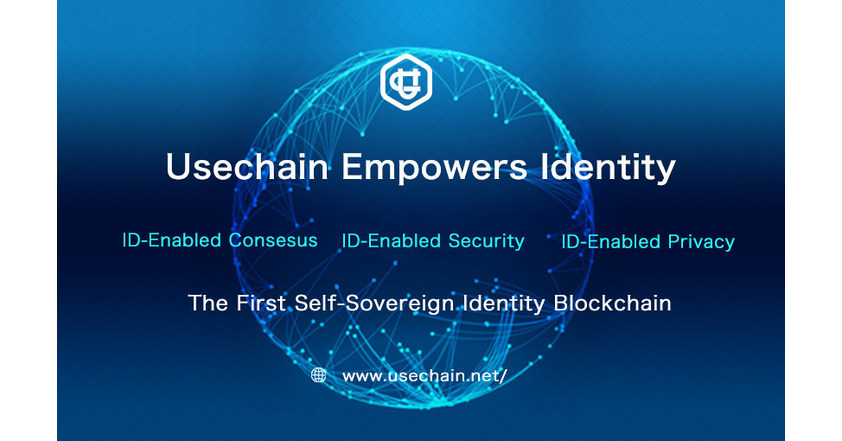 When being asked “How do you sustain a business model in which users don’t pay for your service?” on the early Congress hearing, the Facebook CEO Mark Zuckerberg replied after a five-second pause, “Senator, we run ads.” The question may sound like a joke to heavy Internet users as increasingly, people realized that there is no such thing as a free lunch.

When you are not paying for services Google or Facebook provided, you are paying for it with your data, and user data is what running ads is based on. Paying with data for services is the most common business model in the Internet era; for normal users, there are few things you can do to make a change to it.

According to a 2014 study from CTRL-Shift, the cost of identity assurance processes exceeds £3.3 billion per annum in the UK alone. Signaling reputation is very costly in current financial industry and any other place that requires identity assurance.

Could we have something better? In the Blockchain era, the answer is “Yes!”

“KYC is important to the financial industry. We have come up with a new concept that maps every person, every business and every asset to the Blockchain,” says Professor Cao. “Every person and every business will have a real account. We then transfer these assets through smart contracts to build deeper trust.” By identity mapping, it will allow Usechain to meet the critical Know Your Customer (KYC) standards of traditional financial institutions, shifting the focus on “Who you are” to “What can you do”, making it more compliant to applications outside of its own ecosystem. It will greatly reduce the cost of identity assurance and reform financial industry.

Engineered by a world-class technical team, Usechain will achieve a balance between scalability and security by fusing their unique “Randomized Proof of Work” (RPOW) consensus-building mechanism built on identity with a multi-tiered, sharded network to make transactions safe and efficient. Real identity information will be encrypted for privacy, but mapped for legal assurance and only made available to governments for investigations against criminal actions.

What’s worth mentioning is that Usechain’s founder-Professor Cao entered the well-known gifted class of Univ. Sci. Tech. China at the age of 13 as a gifted teenager, had earned his PhDs at both Yale and UCLA in Pathology and Finance, and now is a Finance Professor at Cheung Kong Graduate School of Business, member of the Finance Society of America.

Usechain project is currently at the alpha stage. The beta version will be launched soon. Visit www.usechain.net.

Usechain is a Singapore-based company committed to developing a self-sovereign identity Blockchain community alternative to the well-known Bitcoin and Ethereum Blockchains. Usechain incorporates many innovative technologies such as RPOW (Randomized Proof of Work), a multi-tiered sharded network, integration with government identities, and a social network-based credit making/lending/securitizing system on which many real-life applications may be built. Potential applications Include finance, IOT, supply chain, social network, and games.