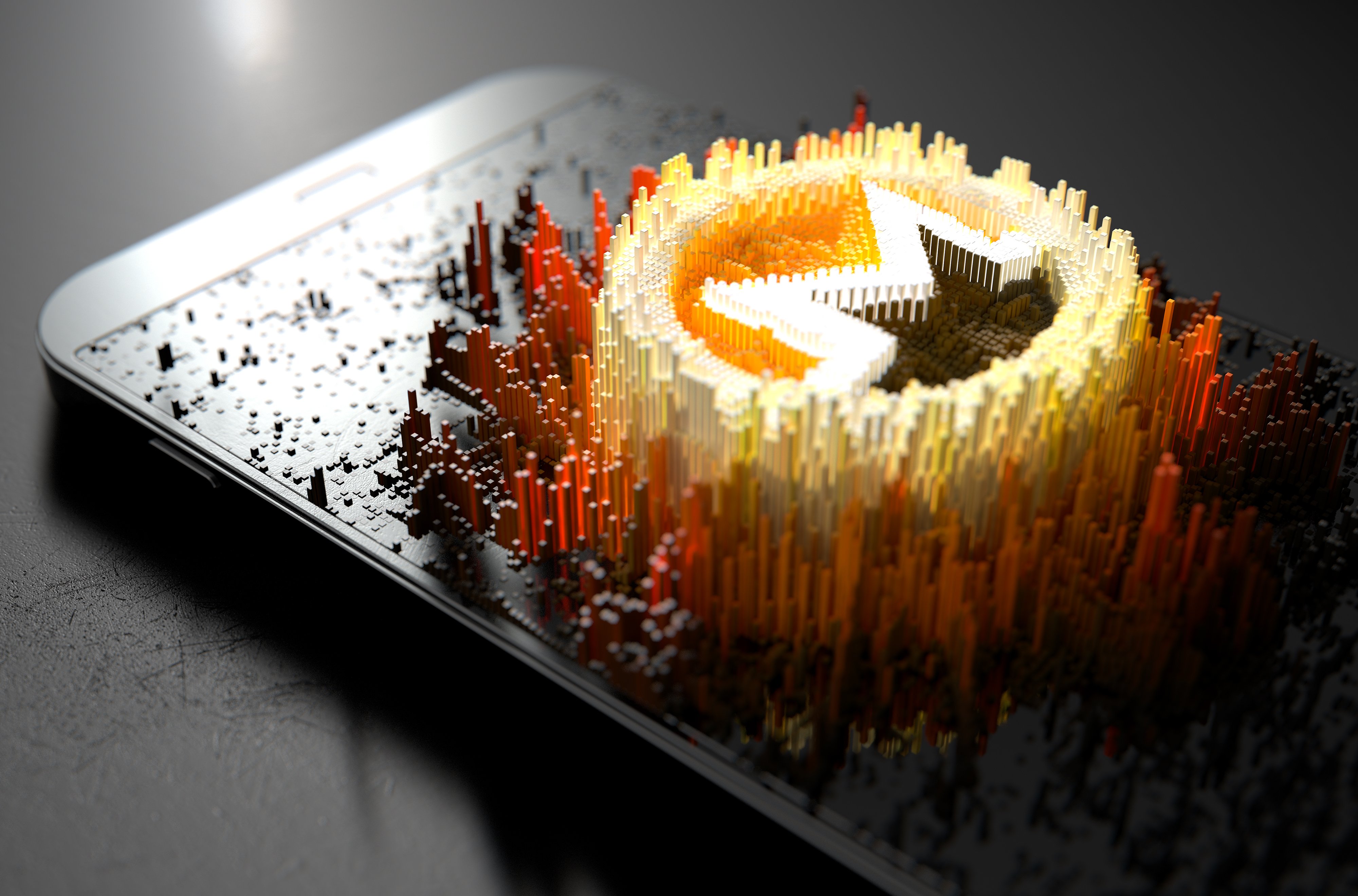 The near two-hour long conversation touched on many thought-provoking points, but of particular note was Spagni’s news that the most popular crypto wallet in the world, Ledger Nano S, is finally able to support the Monero cryptocurrency.

In discussing some unforeseen hassles of having created the Monero codebase from the ground up (i.e., not being tied to Bitcoin’s codebase), Spagni pointed out the ongoing troubles the privacy-based coin has incurred when it comes to gaining support from popular digital currency hardware wallets like Ledger, Trezor, and Exodus.

When asked to confirm that Monero was on the verge of being on Ledger, Spagni revealed that this in fact has already taken place, providing you “have the dev kit and all that.” He went on to explain that he “saw some [GitHub] commits happening today to fix a couple of small little issues” that regarded speed, rather than functionality.

I would hope that once that stuff goes in, probably alongside the Monero 0.12.1 release, there will be official Ledger support.”

When speaking about any future compatibility with Trezor, another hardware wallet commonly used by individuals as a means of cold storage for Bitcoin and other cryptocurrencies, Spagni let Polk and the audience know that:

I believe the Trezor guys are working on it. I’ve heard rumours of it. I think that Ledger has kind of blazed the way [and so] there is a lot of stuff that [Trezor] can suck in from that. There is also a group within the Monero community that’s building its own hardware wallet, which I believe is based on the Trezor schematics, if memory serves.”

Indeed, in the words of Monero’s Spagni, there’s certainly “a lot of work being done on hardware key management and hardware key storage.” Given the insight he provided on developments out of Ledger, Trezor, and even the Monero community, both Monero enthusiasts and XMR holders will certainly be looking forward to imminent confirmation from these hardware wallet market leaders.

Once announced, one would expect that for the 1,000,000+ Ledger Nano S owners out there, storing the Monero cryptocurrency will appear much less cumbersome than what it currently is. This may very well translate to an increase in $XMR.