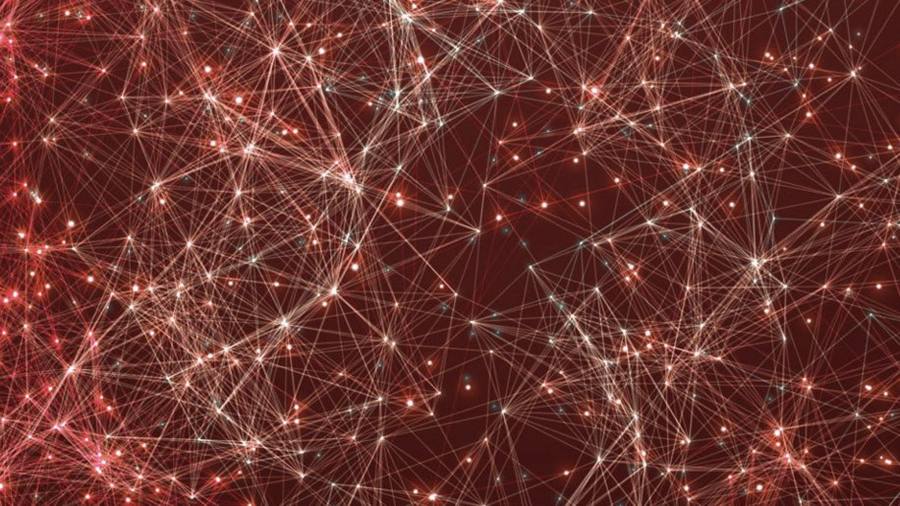 Spain’s BBVA has become the first global bank to issue a loan using the distributed ledger technology that underpins cryptocurrencies and has the potential to revolutionise banking processes.

BBVA said it carried out the entire process for a €75m corporate loan — from negotiating terms to signing the loan — on a mutually distributed ledger that kept both the bank and borrower up to date on the loan’s progress.

The process cut the negotiation time for the loan from “days to hours” and BBVA hailed it as a “significant advance in the exploitation of [distributed ledger] technology” not just in banking but in the way private and public blockchains can interact.

“It’s another strong example of how disruptive technology can be used to add value to financial services, something that is central to our strategy.”

He added that the bank had “several more transactions in the immediate pipeline”, in addition to the pilot completed with Spanish telecoms company Indra, which describes itself as “at the vanguard” for blockchain applications.

Blockchain is regarded as one of the most promising fintech themes for banks and has a broad range of applications across payments, clearing and settlement, trade finance, identity and lending.

The main advantage of blockchain over existing processes is its ability to speed up and simplify complex transactions by making changes and updates immediately visible to all parties. A single blockchain-based system is also cheaper to maintain than the myriad of systems banks use for transactions now.

For its pilot project, BBVA used a private blockchain for the negotiation and completion process, and then registered the completed contract on Ethereum’s public blockchain.

“BBVA is involving its clients in project processes such as requirements definition, development and implementation,” said Ricardo Laiseca, BBVA’s head of global finance for corporate and investment banking. “In this way, BBVA provides its customers with not only the best financial solutions, but also the most advanced technical and innovative capabilities.”

The bank, and its septuagenarian executive chairman Francisco González, has been a zealous adopter of new technology and business models, and has invested in a number of new ventures including the UK’s Atom Bank and German fintech solarisBank.